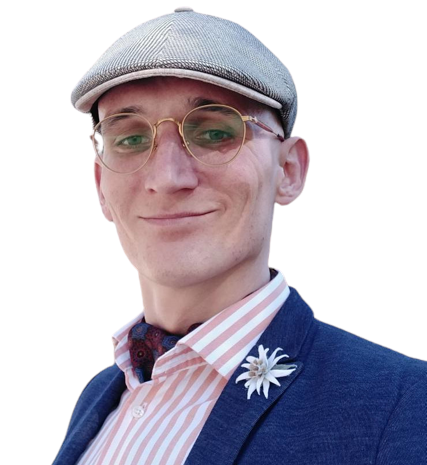 We have been studied the problem and up-to-date, we have proposed an algorithm for certifying the bijectivity of 3D digitized rational rotations using the arithmetic properties of the Lipschitz quaternions. In Bijectivity Certification of 3D Digitized Rotations we introduced an algorithm to verify whether a 3D digitized rotation induced by a Lipschitz quaternion is bijective or not (see QuaternionCertification

The list of such quaternions, which induce bijective digitized rotations, from the range \([-10,10]^4\) can be downloaded from zenodo.org (please click the DOI badge

Also, the list of quaternions from the range \([-10,10]^4\), which do not induce 3D bijective digitized rotations can be downloaded from zenodo.org (please click the DOI badge

Any results obtained with the algorithm should cite Bijectivity Certification of 3D Digitized Rotations.

Special thanks for Éric Andres of the University of Poitiers, XLIM for pointing out a bug in an early implementation of the algorithm.